‘Forsaken Son’ was originally inspired by the ancient greek Minotaur Myth. It speaks to the damaged masculine energy of the planet, the chain of abuse and denial that is passed from Father to Son.

A documentary called The Work was also part of the inspiration for this piece, as well as some images from the Australian Ballet’s production of Spartacus. 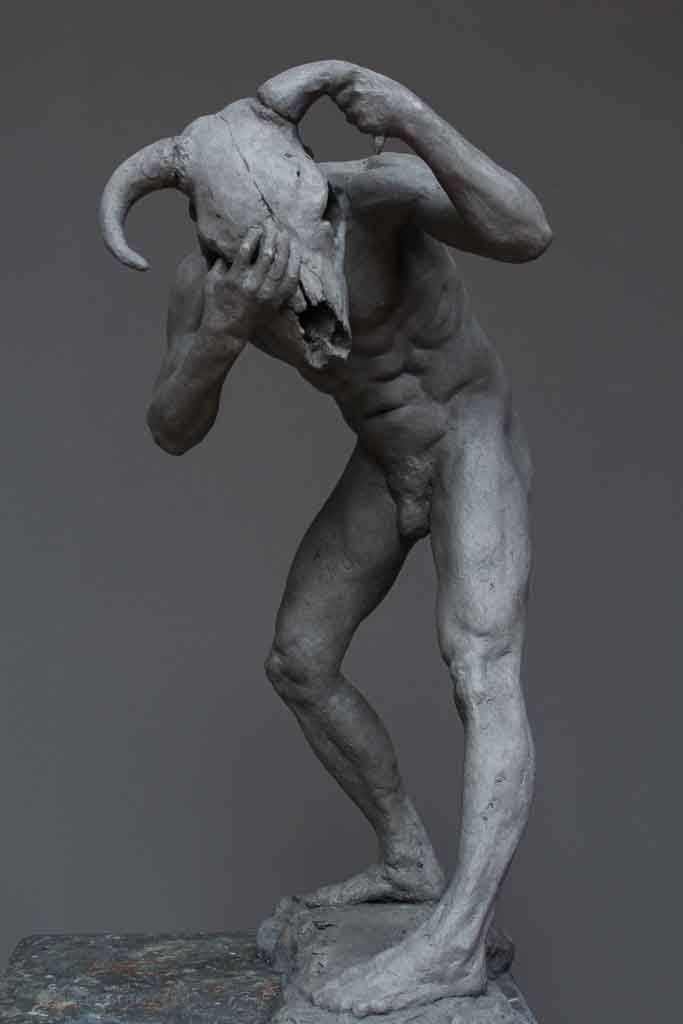 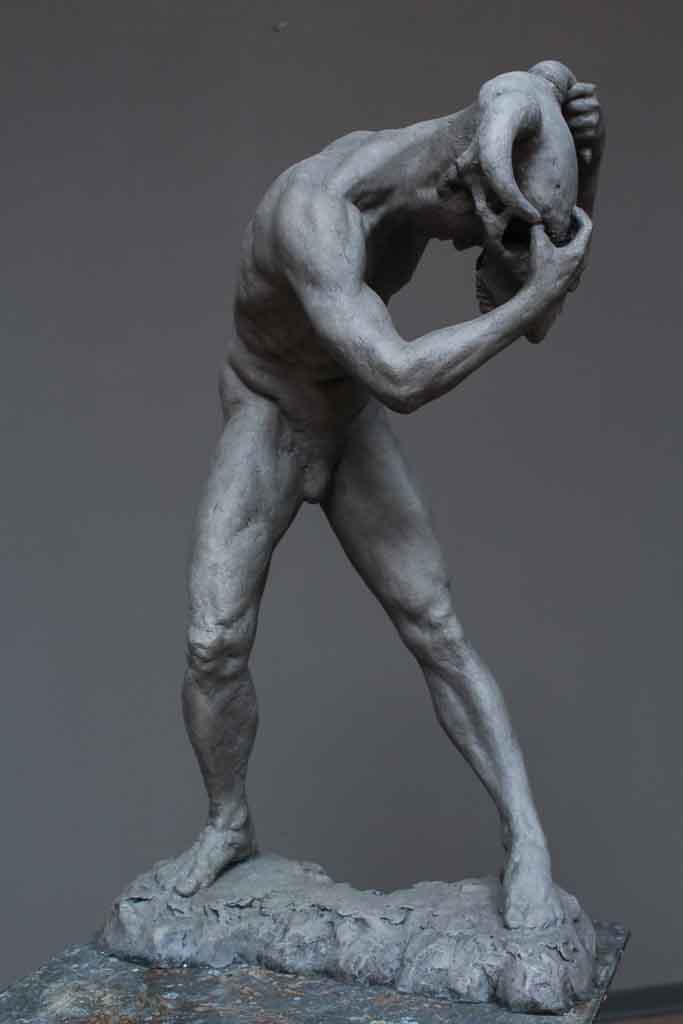 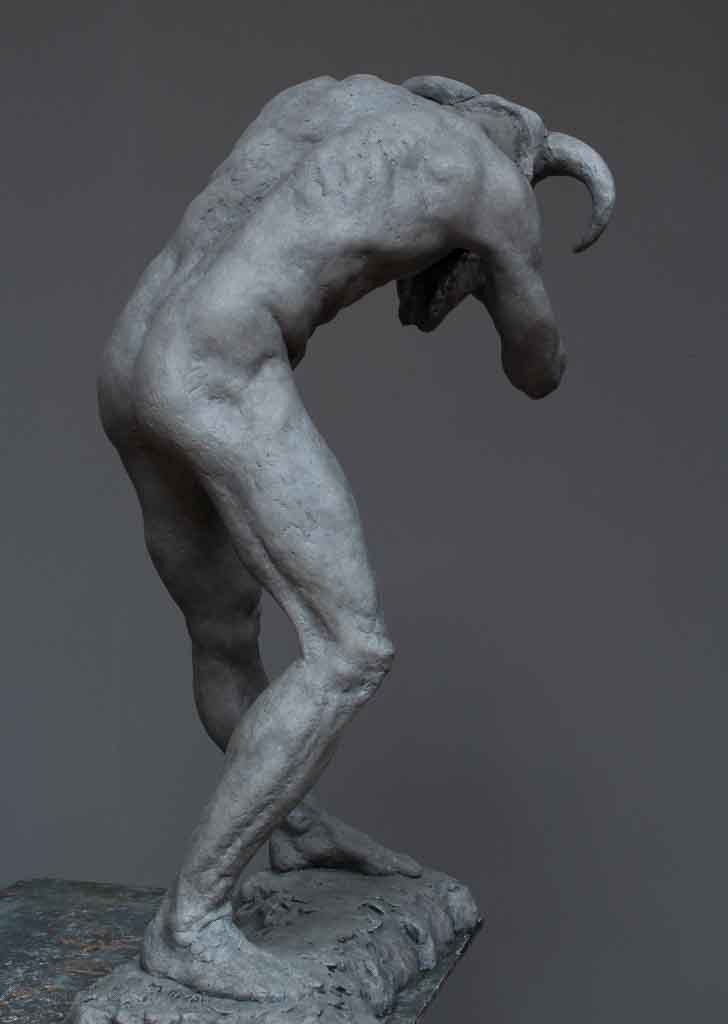 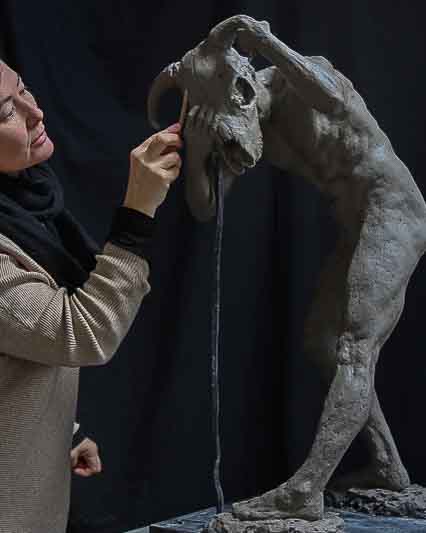