Photos are screenshots taken from the behind the scenes Featurette.

As a sculptor in the CFX Department, my part in the development of characters was just the beginning of a long chain of production. The CFX Department was made up of a large team of talented artists and technicians who, under the brilliant leadership of CFX Supervisor Neal Scanlan, turned the designs of the concept artists into wearable and performable realities. It was a massive team effort to produce these characters and an absolute honour to be a part of that team experience. The pictures seen here are of characters and creatures I had a part in sculpting in the early stages of their production.

Subscribe to my newsletter to keep yourself updated on this! 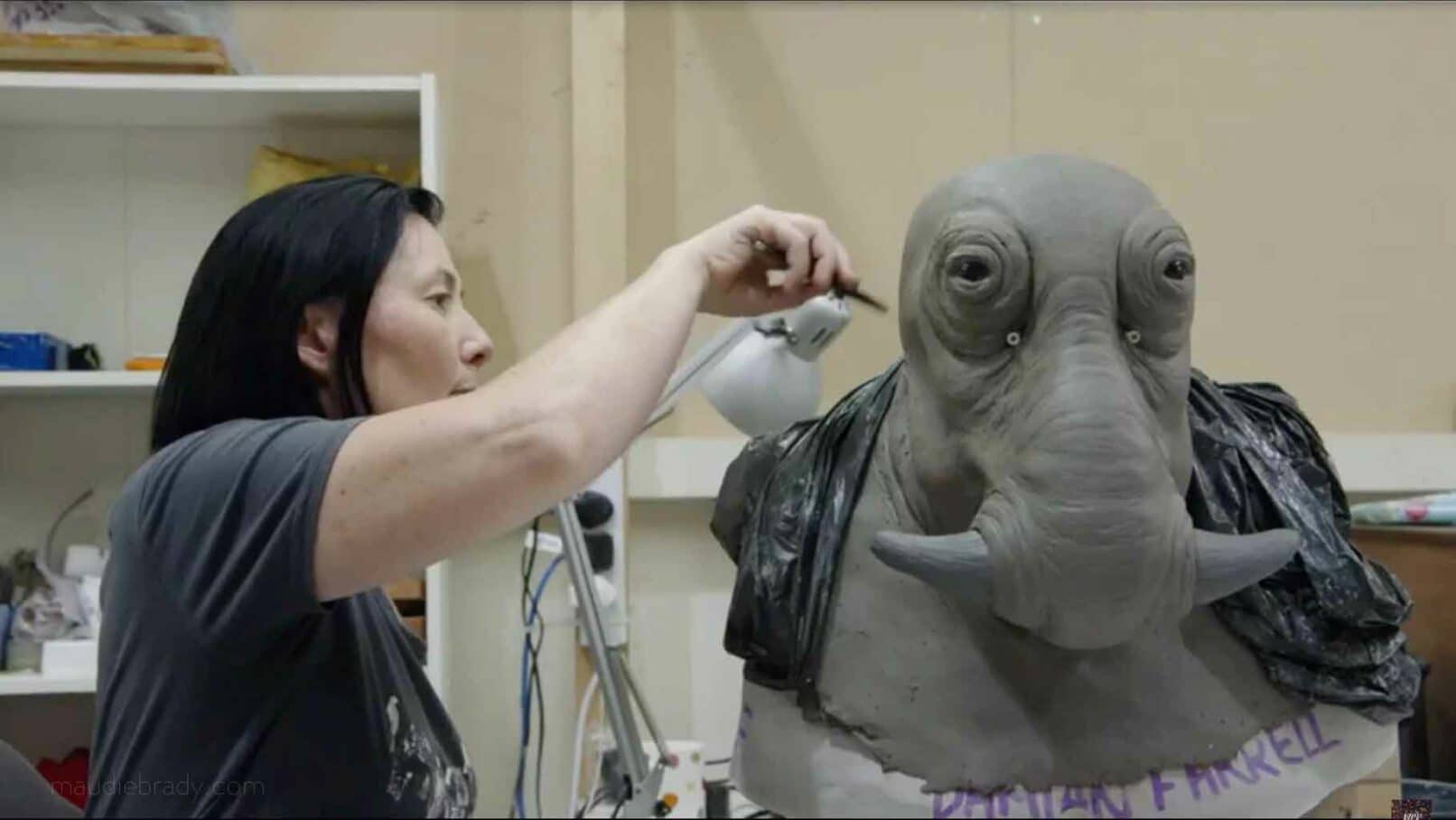 I am sculpting a character mask designed by Luke Fisher 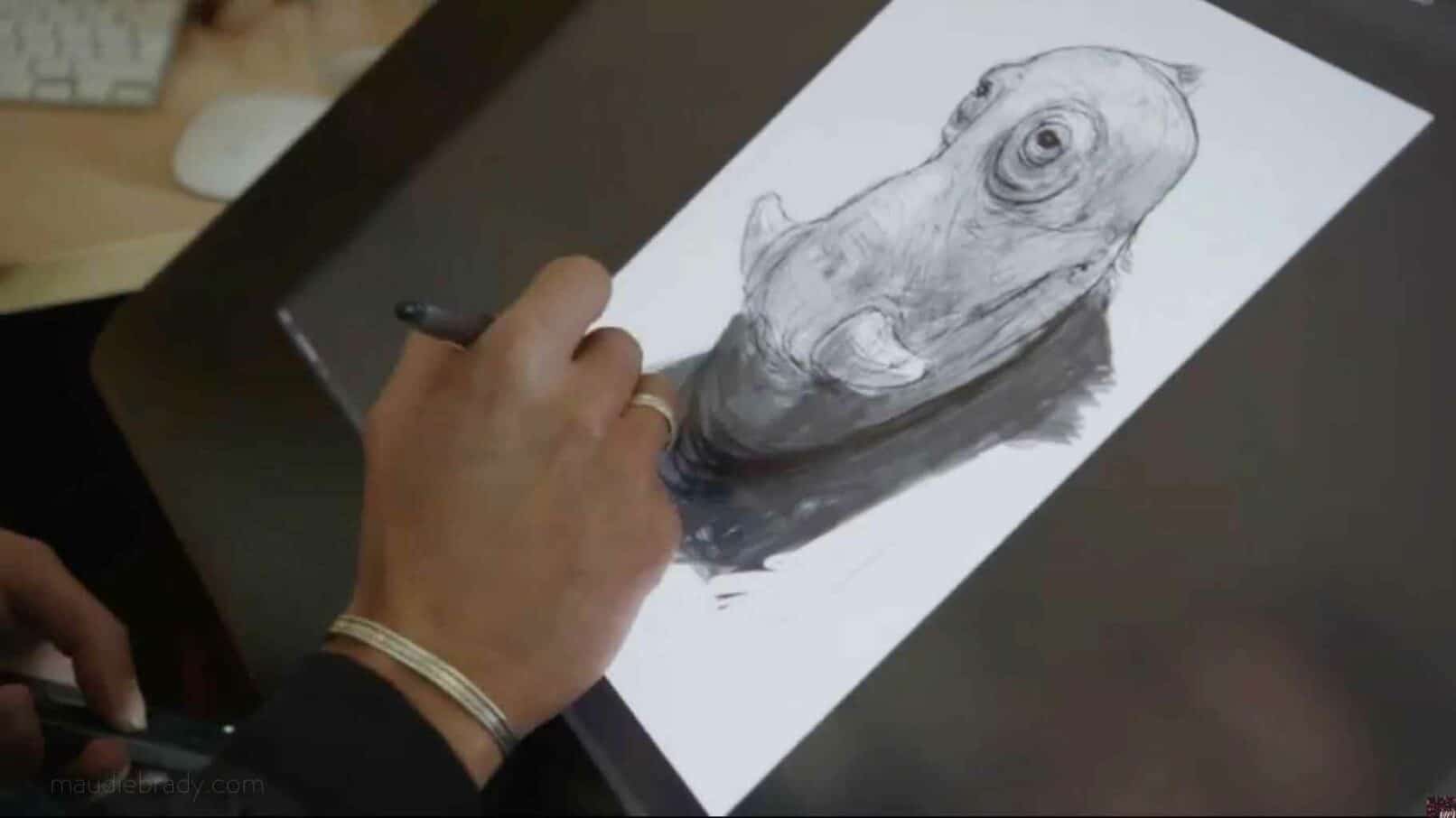 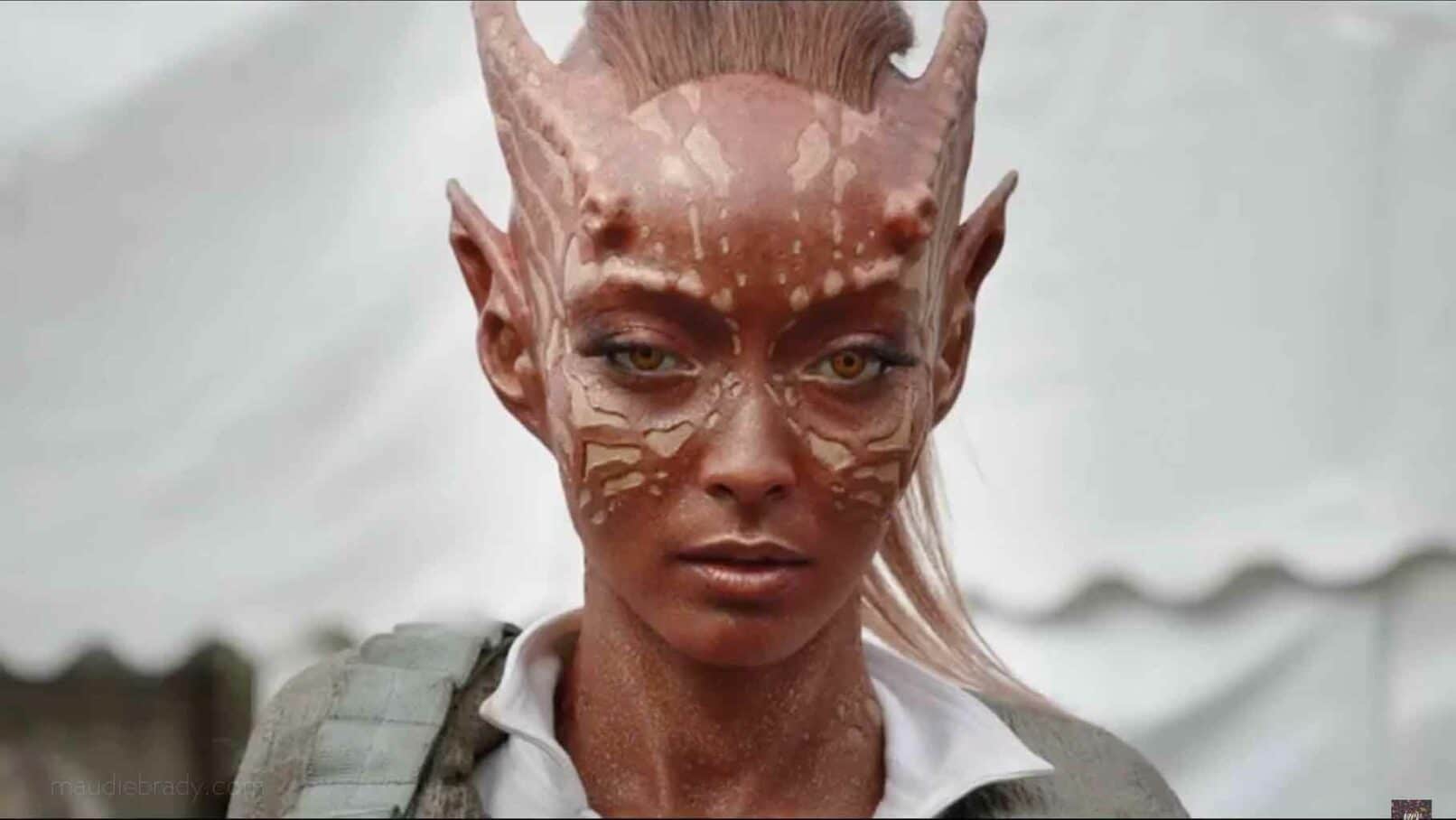 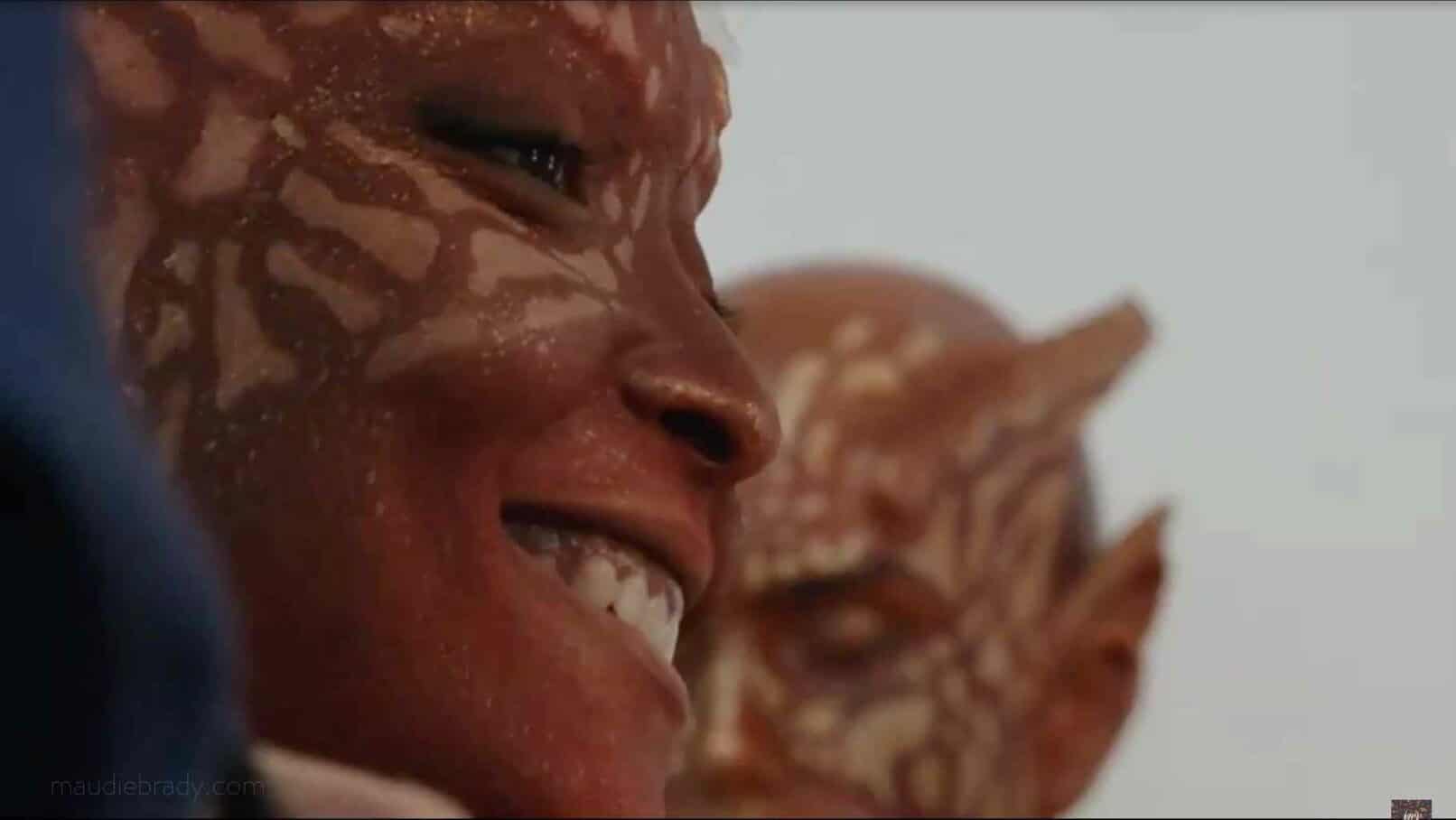 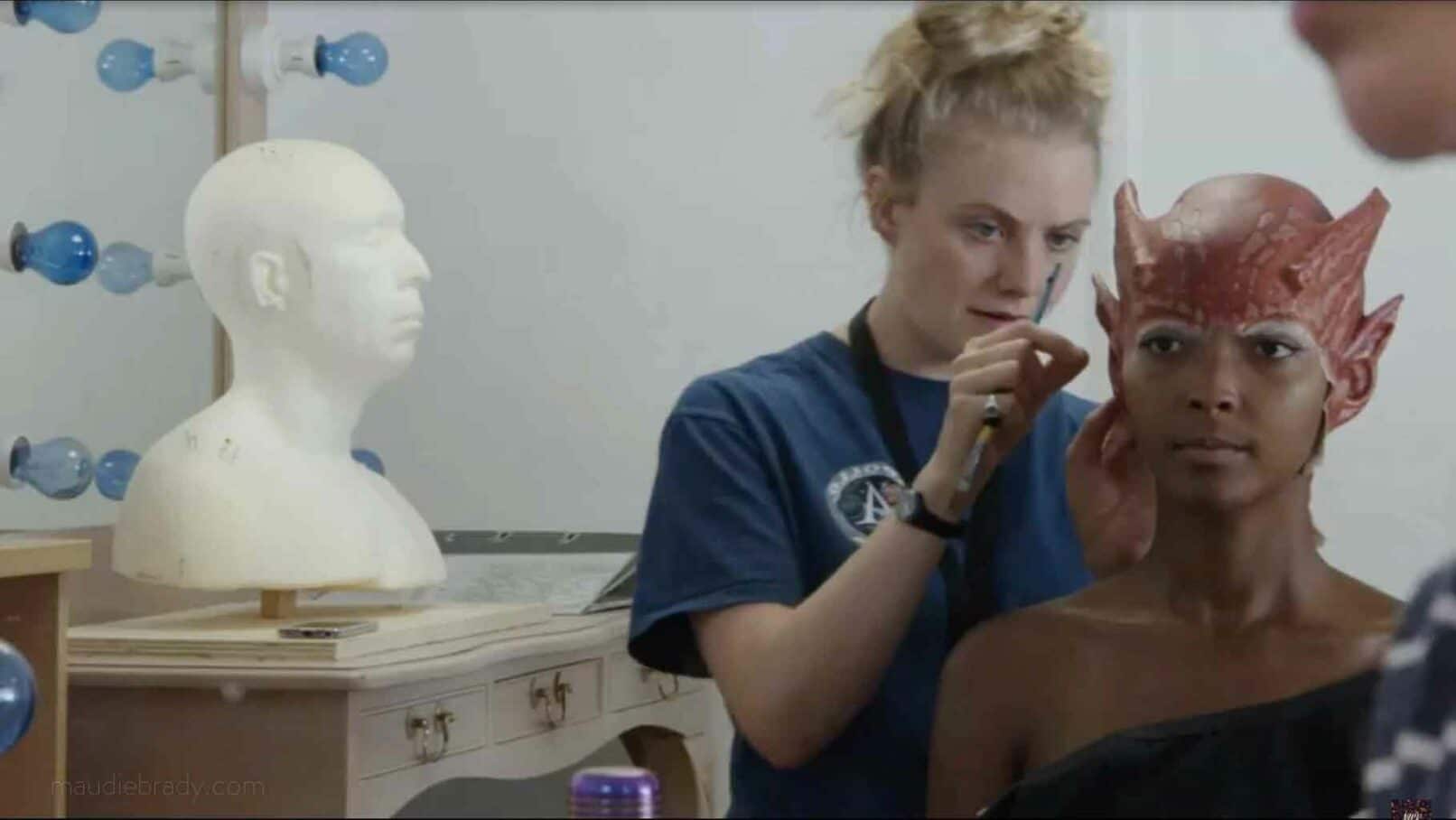 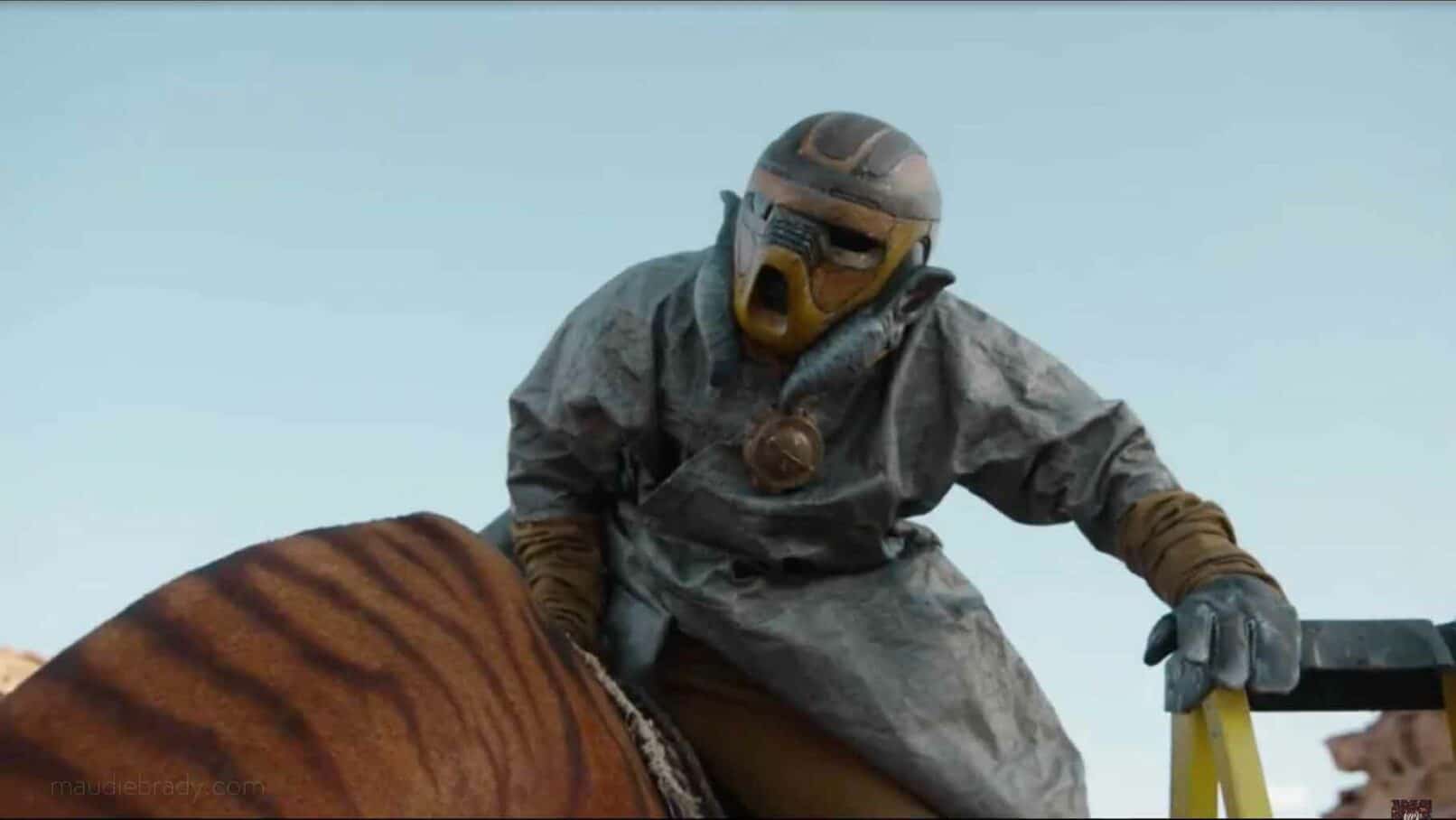 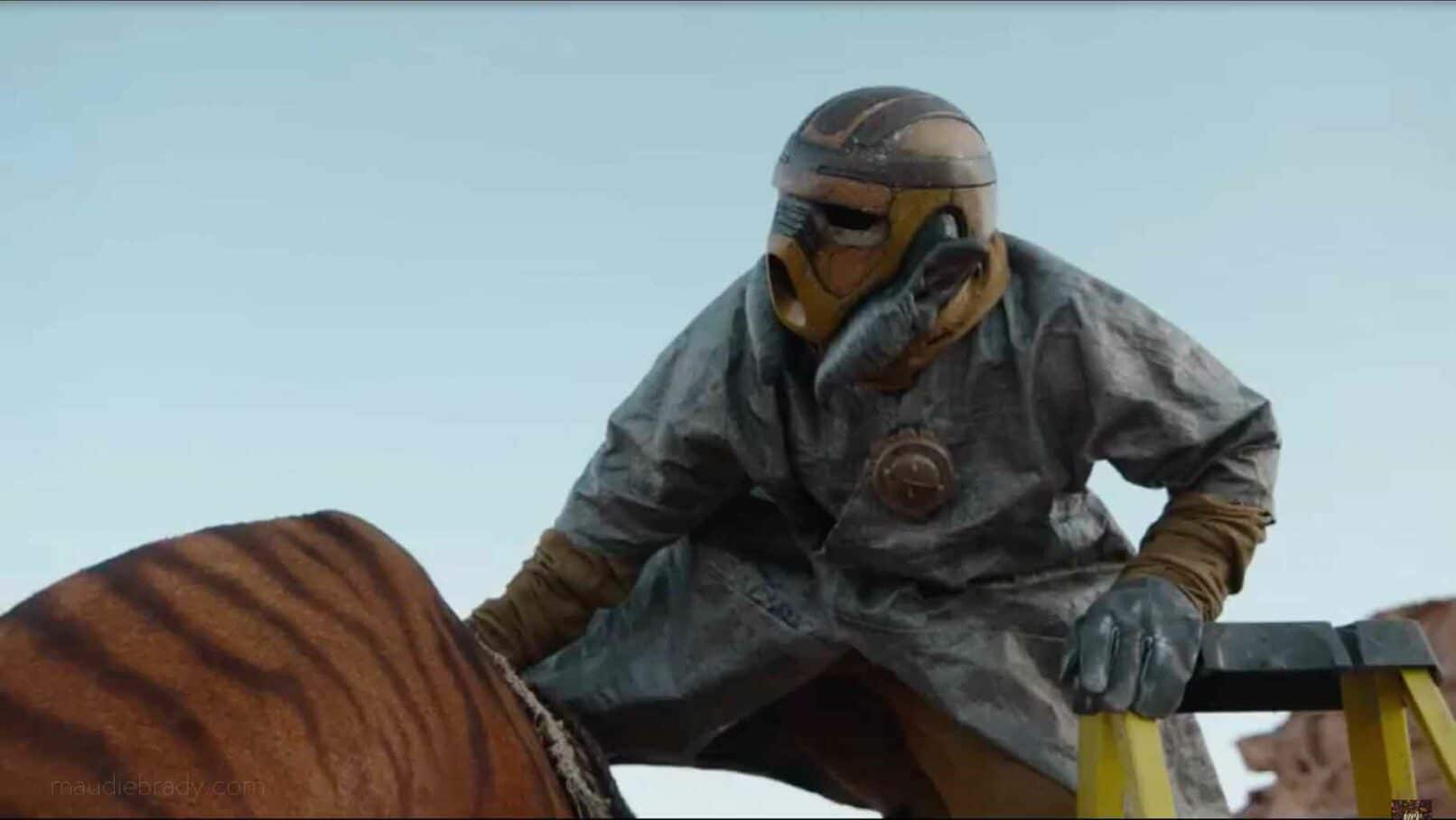 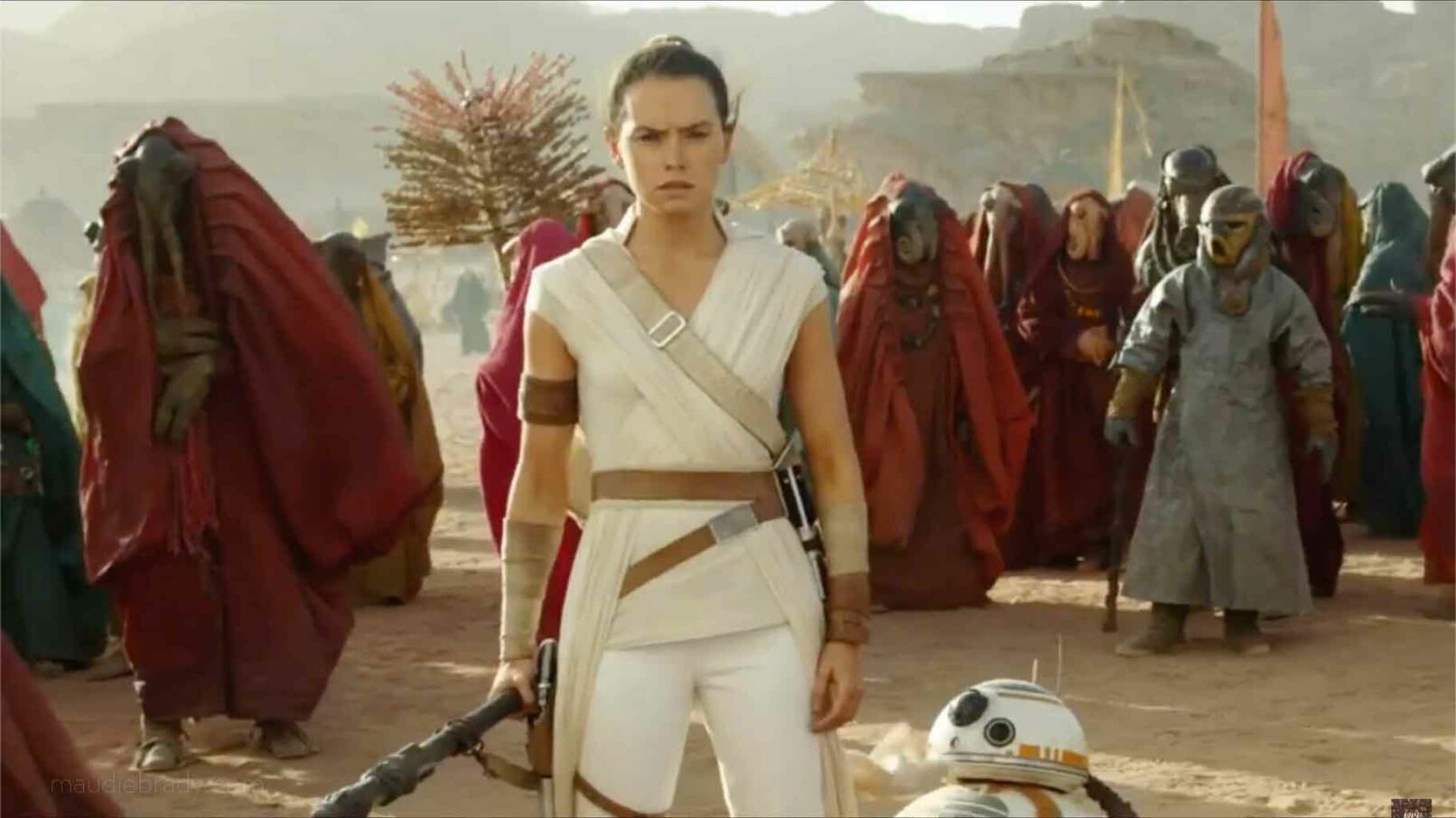 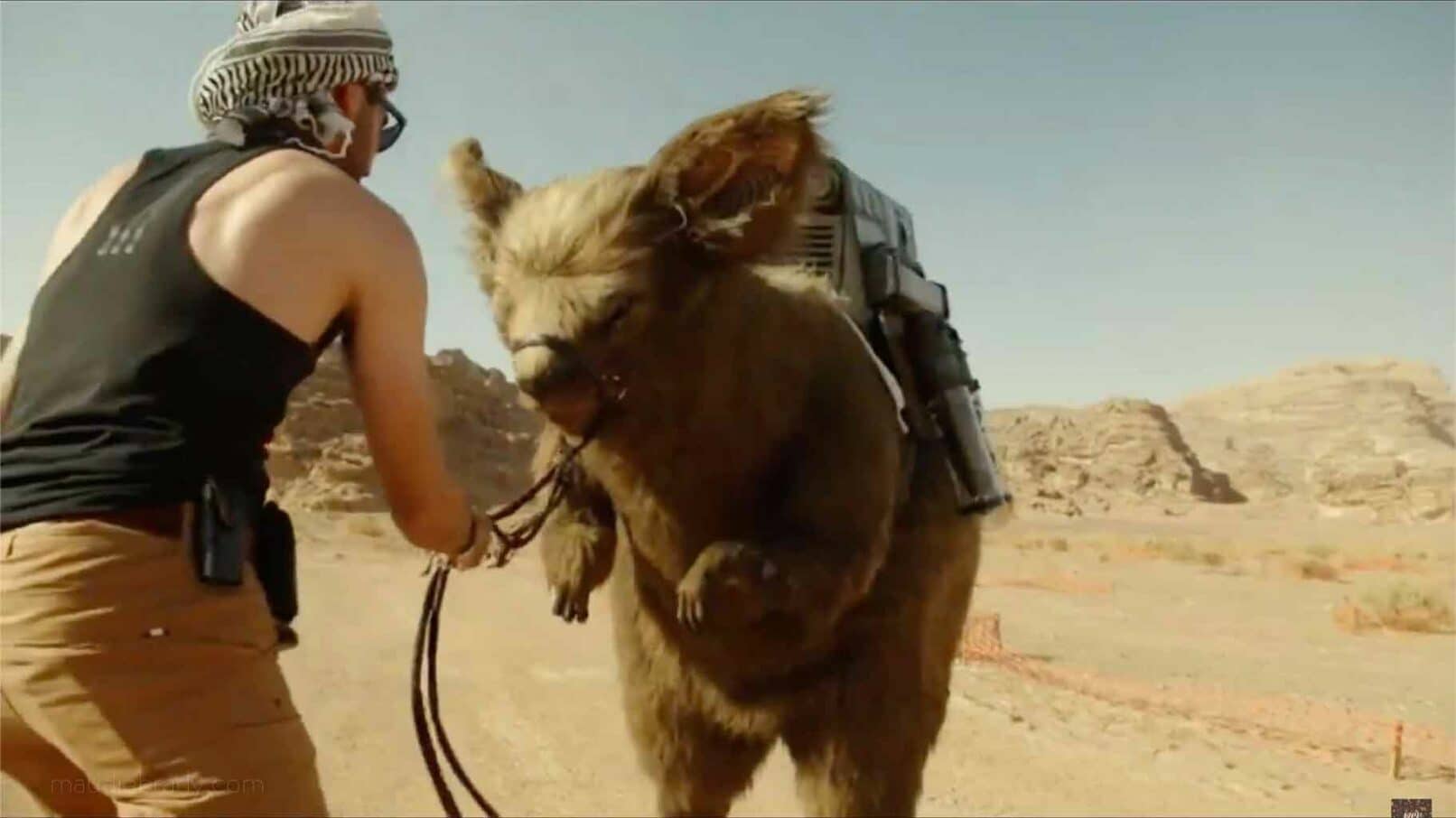 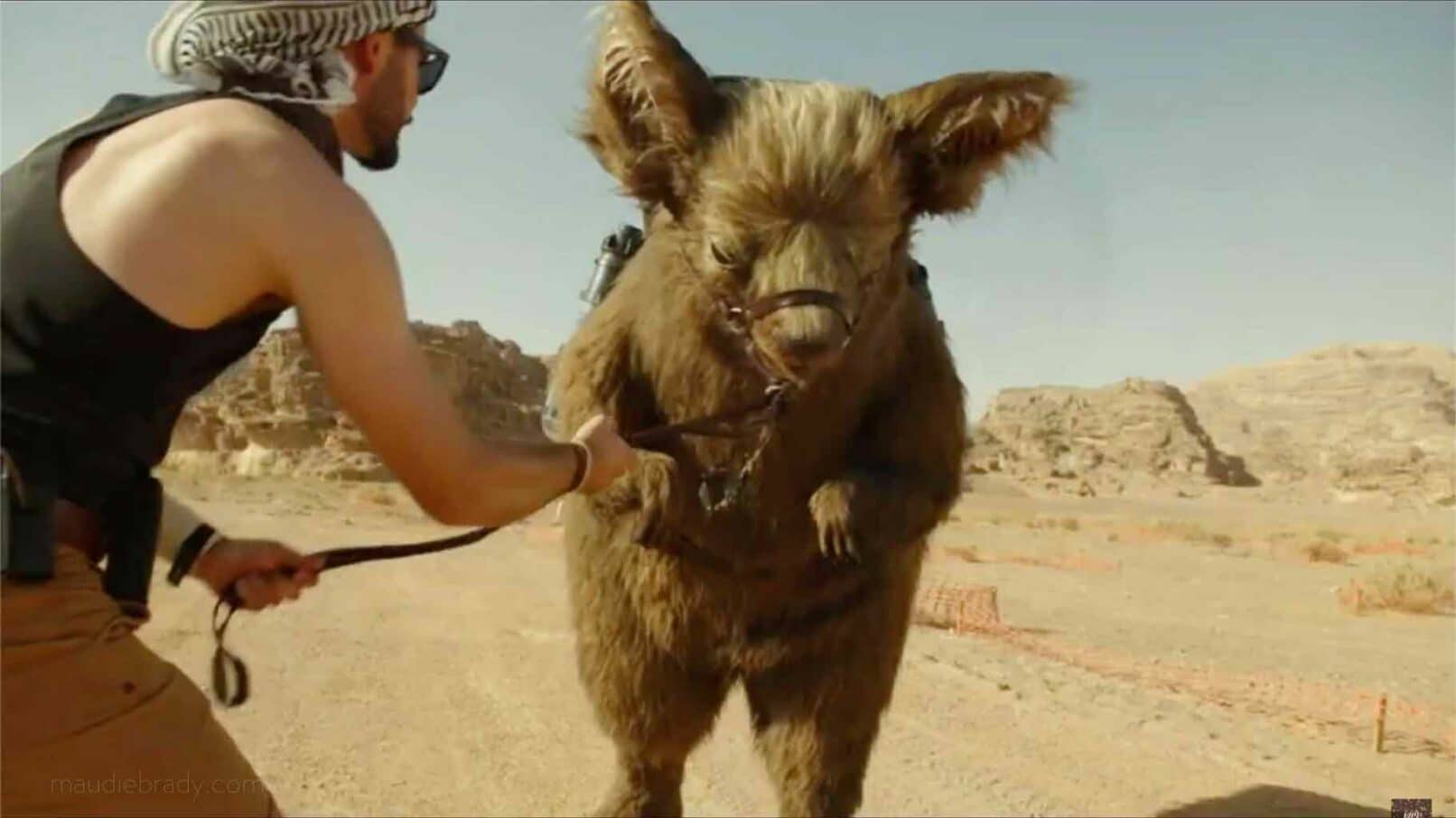 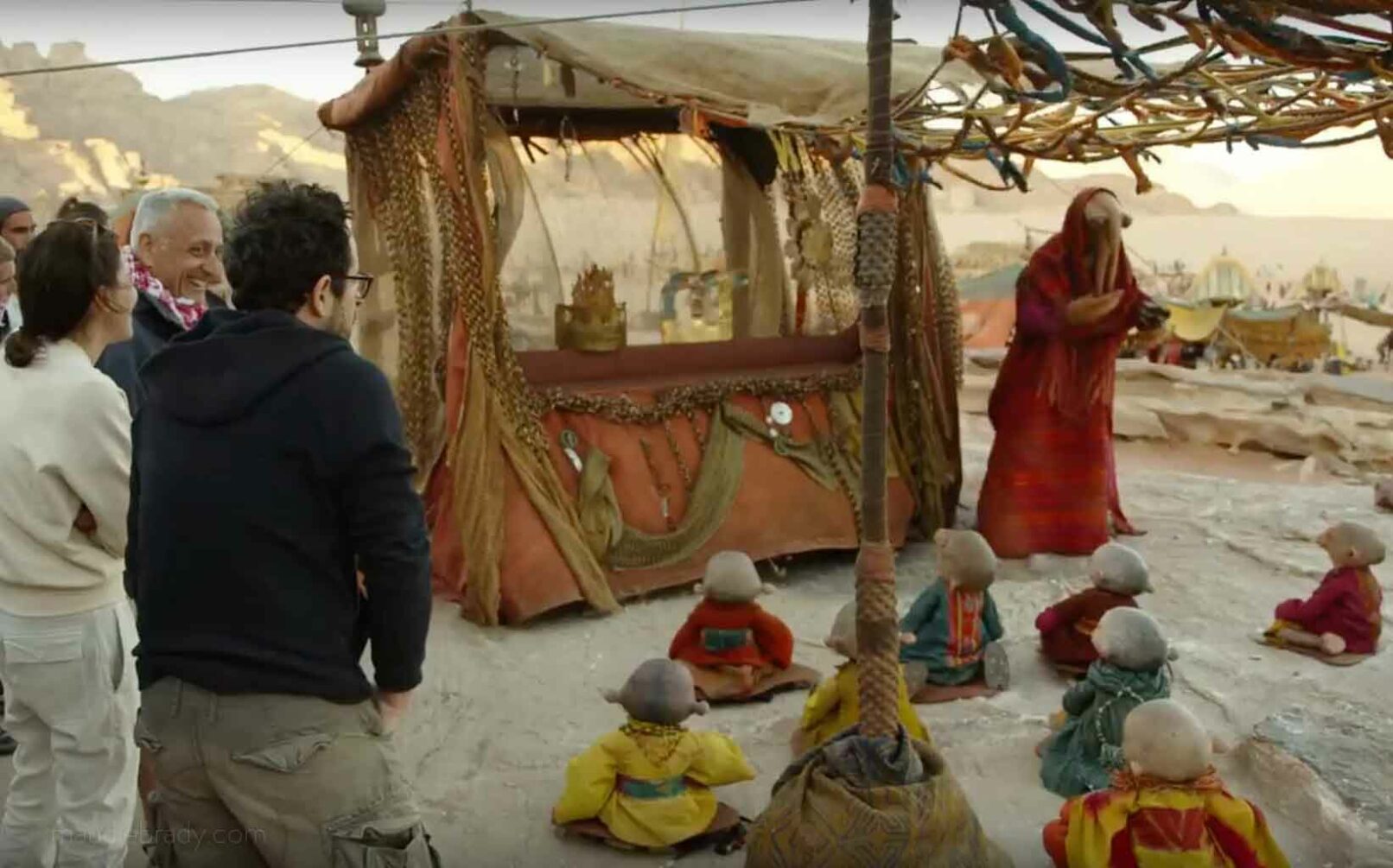 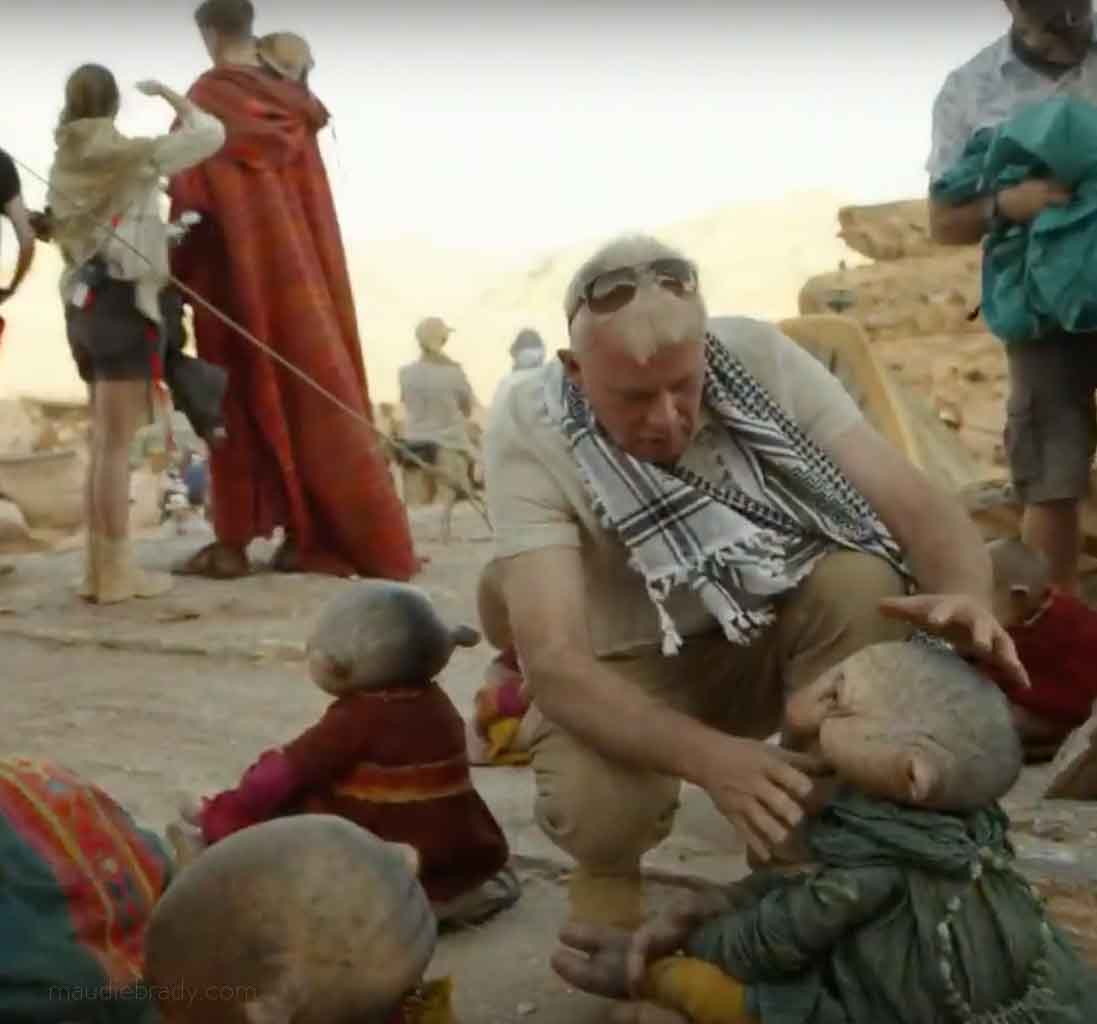 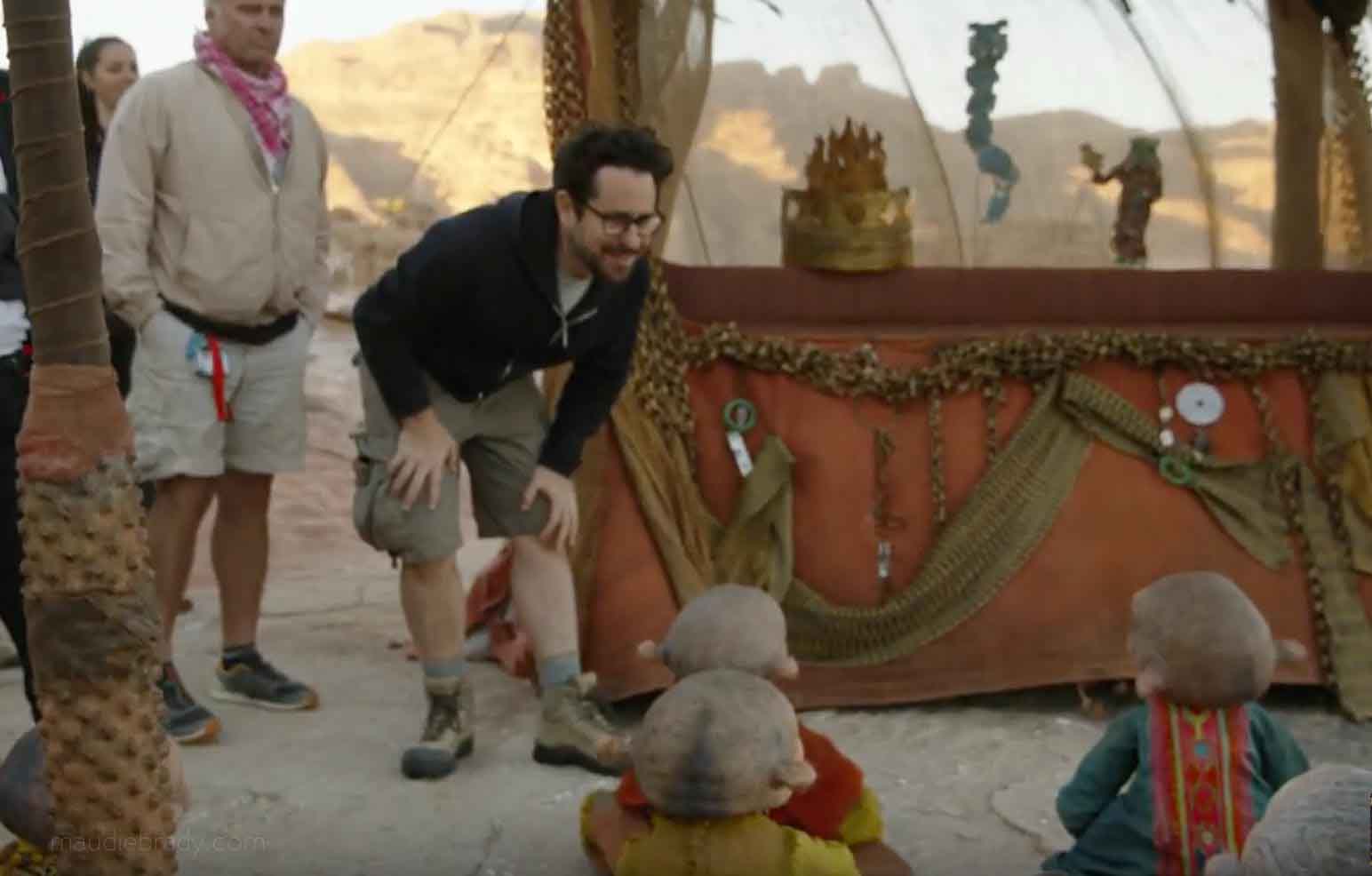